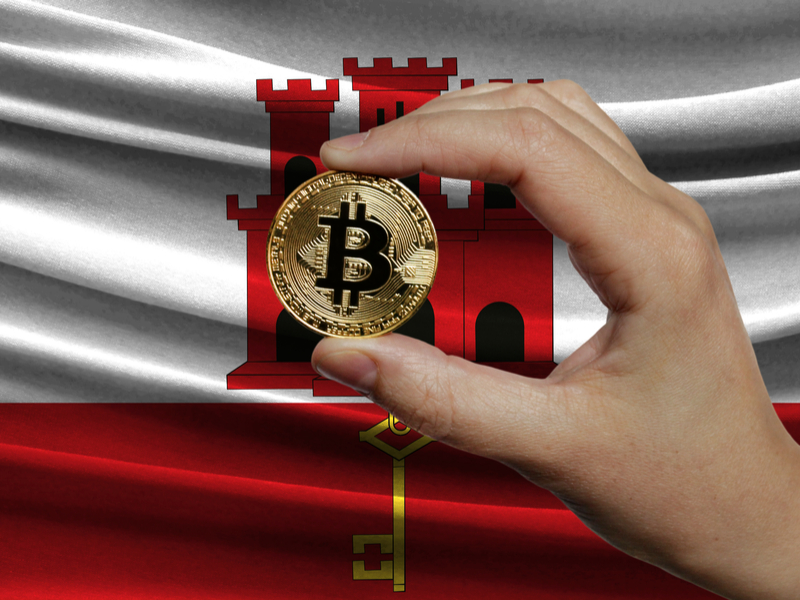 While a broad range of organisations has long had reason to seek out commercial property for rent in Gibraltar, it seems that firms in the burgeoning international cryptocurrency sector could become especially numerous in the British Overseas Territory in the years to come.

This expectation among many has been further cemented by London-based crypto exchange Coinfloor’s announcement that its spot exchange in Gibraltar has been officially licensed by the territory’s government.

What does the development mean for Coinfloor – and for Gibraltar?

As detailed on the website of the multi-asset online trading hub Finance Magnates, Coinfloor issued an official statement confirming that it had been officially authorised as a distributed ledger technology (DLT) provider under the Financial Services (Distributed Ledger Technologies Providers) Regulations 2018, which is the DLT regulatory framework in Gibraltar.

This framework was originally introduced in January this year, when it was hailed as a key milestone for the international cryptocurrency sector. It made Gibraltar one of the world’s first legal jurisdictions to give cryptocurrency businesses the option of receiving licensure.

Coinfloor described the framework as “a strong example of a flexible, adaptive approach which supports innovative business models through the application of principles, rather than rigid rules”.

A number of countries around the world with small and agile governments – such as Malta and Luxembourg – have made their own moves to provide adequate regulations for the emerging crypto industry. Coinfloor’s latest announcement indicates that Gibraltar’s own decision to implement a legal framework for cryptocurrency is already bearing fruit for the territory.

Gibraltar strengthens its credentials as a crypto hub

Indeed, Coinfloor CEO Obi Nwasu went as far as suggesting that the UK ought to follow its territory’s lead, commenting that “we believe the UK government should consider giving the FCA the necessary powers to regulate cryptocurrency platforms, ensuring that any regime that is introduced drives consumer confidence whilst enabling innovation.”

He also urged participants in the growing crypto industry to play their part in educating governments on how the sector could be regulated in a manner that supported innovation and protected investors without hampering growth.

The continued evolution of the crypto space and Gibraltar’s pioneering place in it certainly greatly interests and inspires our own team here at The Property Zone Gibraltar. We therefore eagerly await the next steps at this still-formative stage for what is nonetheless steadily becoming a more prominent segment of the global economy.

Whatever your own organisation does or is looking to do in Gibraltar, why not enquire to us now about how we can serve your requirement for the best-suited local commercial property for rent?

A rallying cry has been sent by Gibraltar’s politicians on the 25th anniversary of National Day, the final one prior to the UK and the British …

Europa Point complex set to boost sports in Gibraltar As a leading estate agency in Gibraltar here at The Property Zone Gibraltar, we are always …

It’s fair to say that Gibraltar has been a cause of some anxiety among those negotiating the UK’s impending exit from the European Union (EU). …